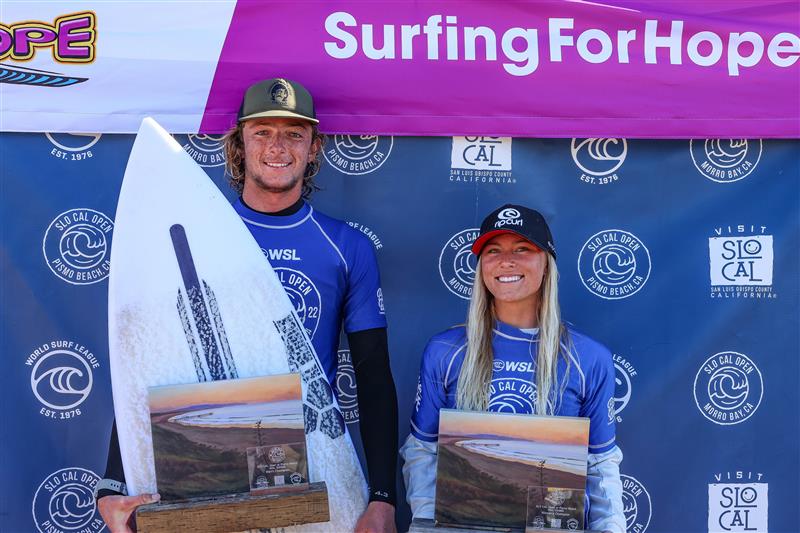 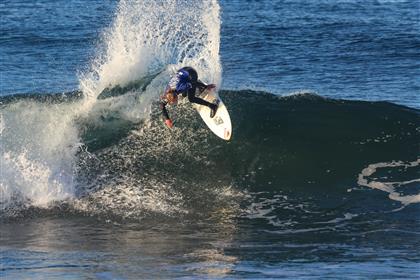 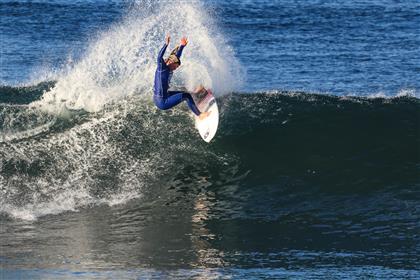 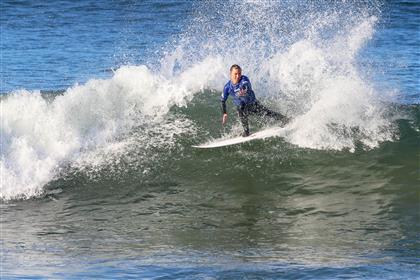 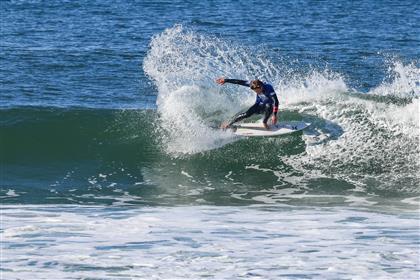 Use code HOLIDAY at checkout

FREE SHIPPING ON ORDERS OVER $100